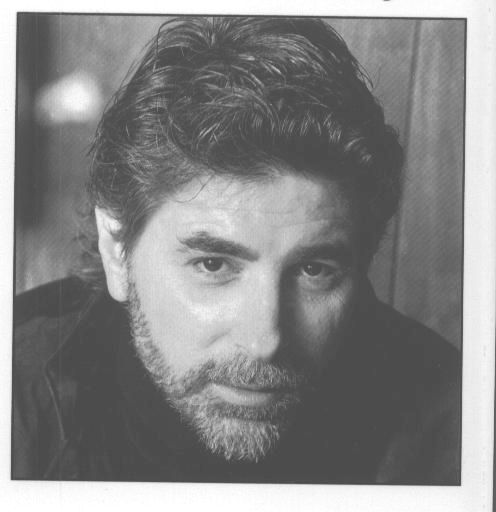 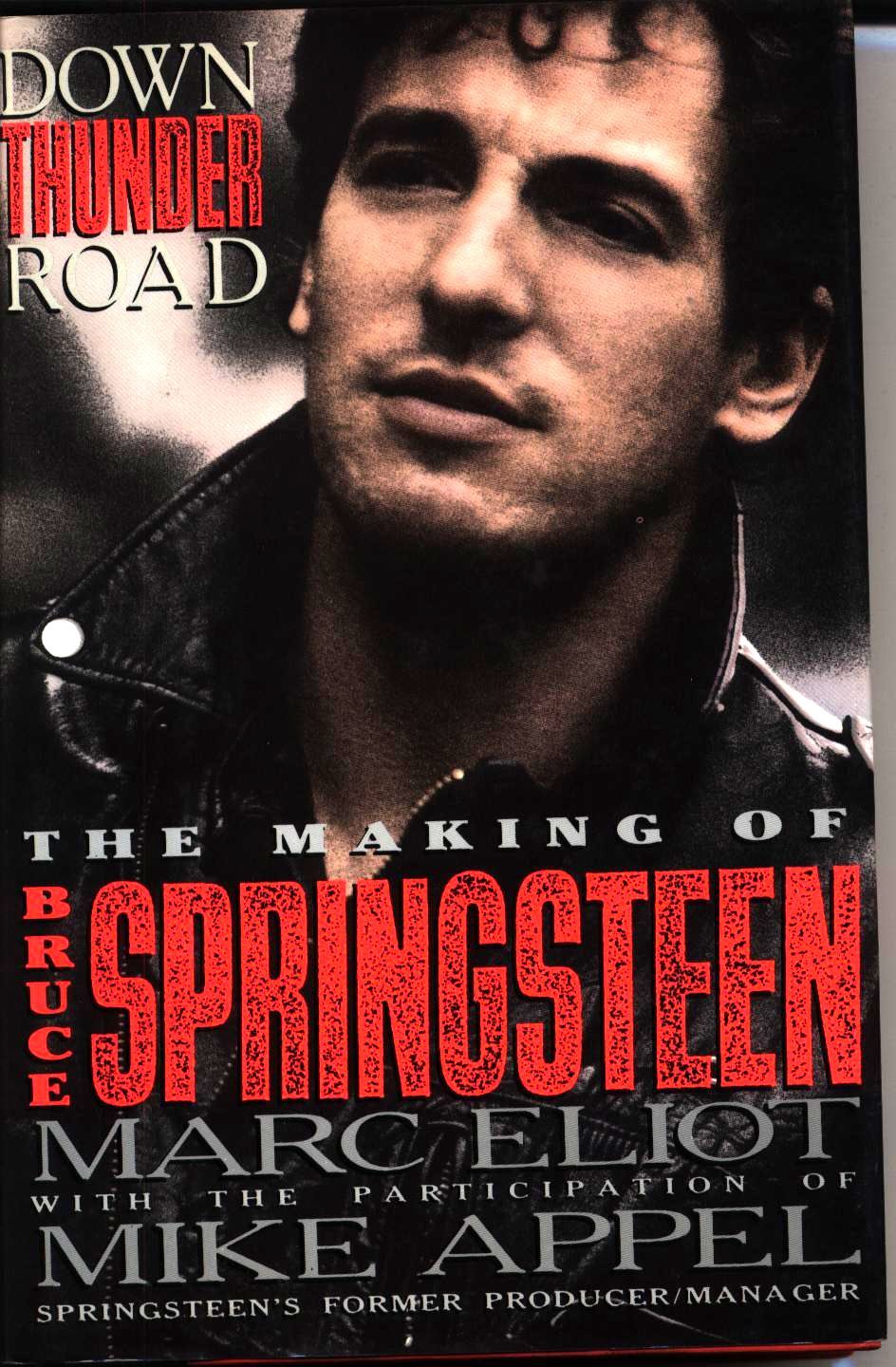 This is the rarely-seen complete version of "Down Thunder Road," the story of the relationship between Mike Appell and "The Boss" that resulted in a five year quest to bring Bruce from obscurity into the front ranks of rock's superstars. At turns dramatic, astounding, heart-wrenching and eye-opening, it is not to be missed by any true fan of Springsteen's, or rock and roll. Q Magazine gave the British edition a four-star rating. Many never-before seen photos and other one-of-a-kind documents.