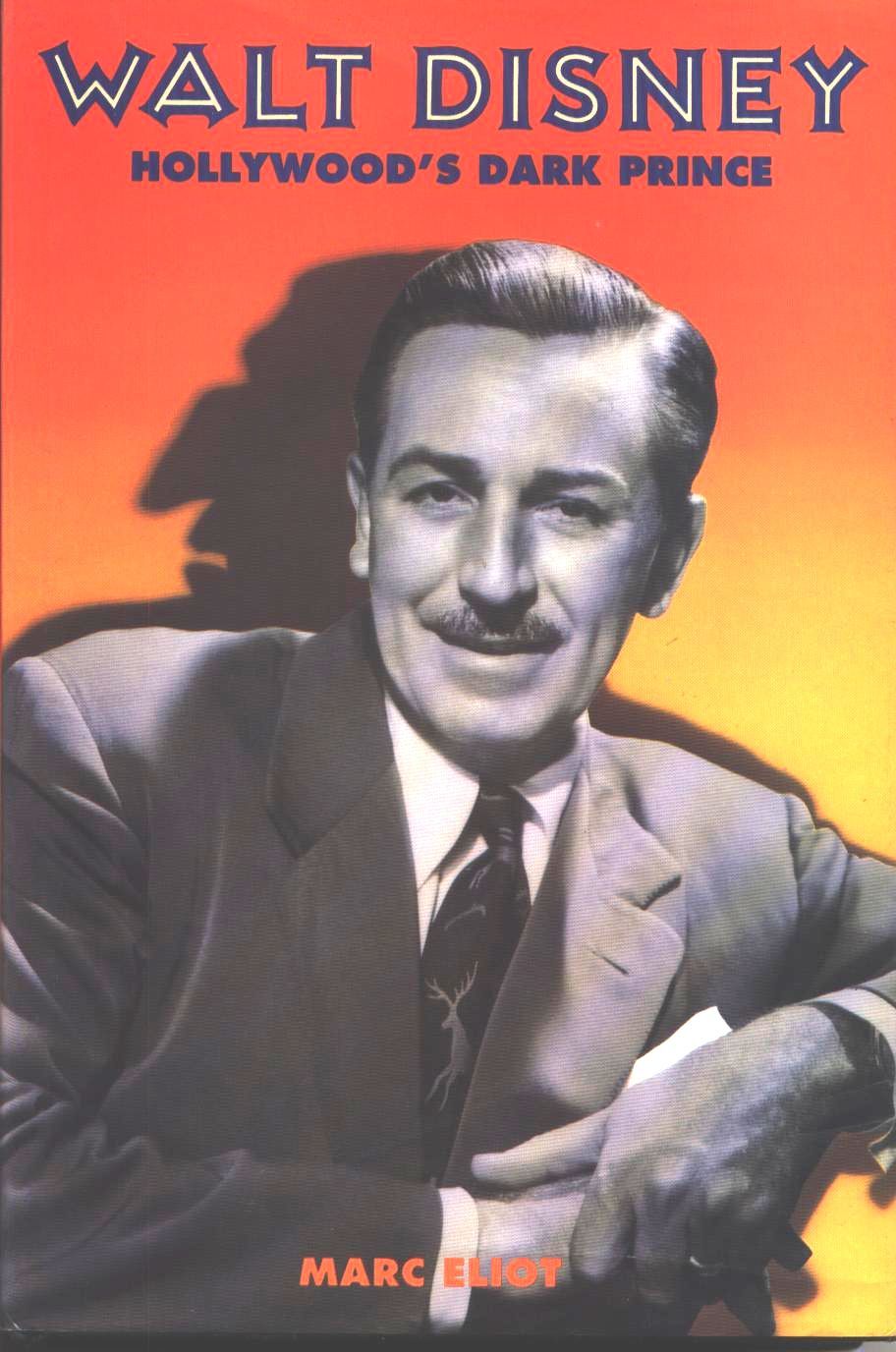 This is the definitive and only unauthorized biography of the great but flawed Hollywood legend. The book became the subject of great controversy when it was first published, as the Disney family publicly and viciously attacked it, and my character for writing it. Among the many notable things about this book is the fact that I managed to interview many of the key figures who had never before been included in any authorized Disney "biographies" and through the Freedom of Information Act gained access to Disney's highly revelatory FBI file. The book has been in print since publication around the world, in 21 languages, and received one of the three British Krasna-Kraus Awards in 1997. A new updated American version is due next year. The Sunday Times of London called the book "A brilliantly corrosive study" (Sheridan Morley). Upon examining my source material and the FBI file, the New York Times stated "Experience with similar FBI dossiers leaves no doubt the material submitted by Mr. Eliot is authentic." (Herbert Mitgang). Publisher's Weekly said it was "Meticulously researched and replete with surprises." Kirkus called it "Laudable work."

You may order books directly from me, and I will personalize them for you at Meliot6041@aol.com.
"Charlton Heston: Hollywood's Last Icon"
John Wayne: American Titan

A colorful history of the legendary borough.