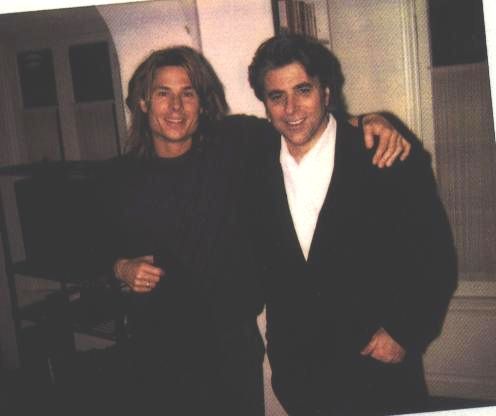 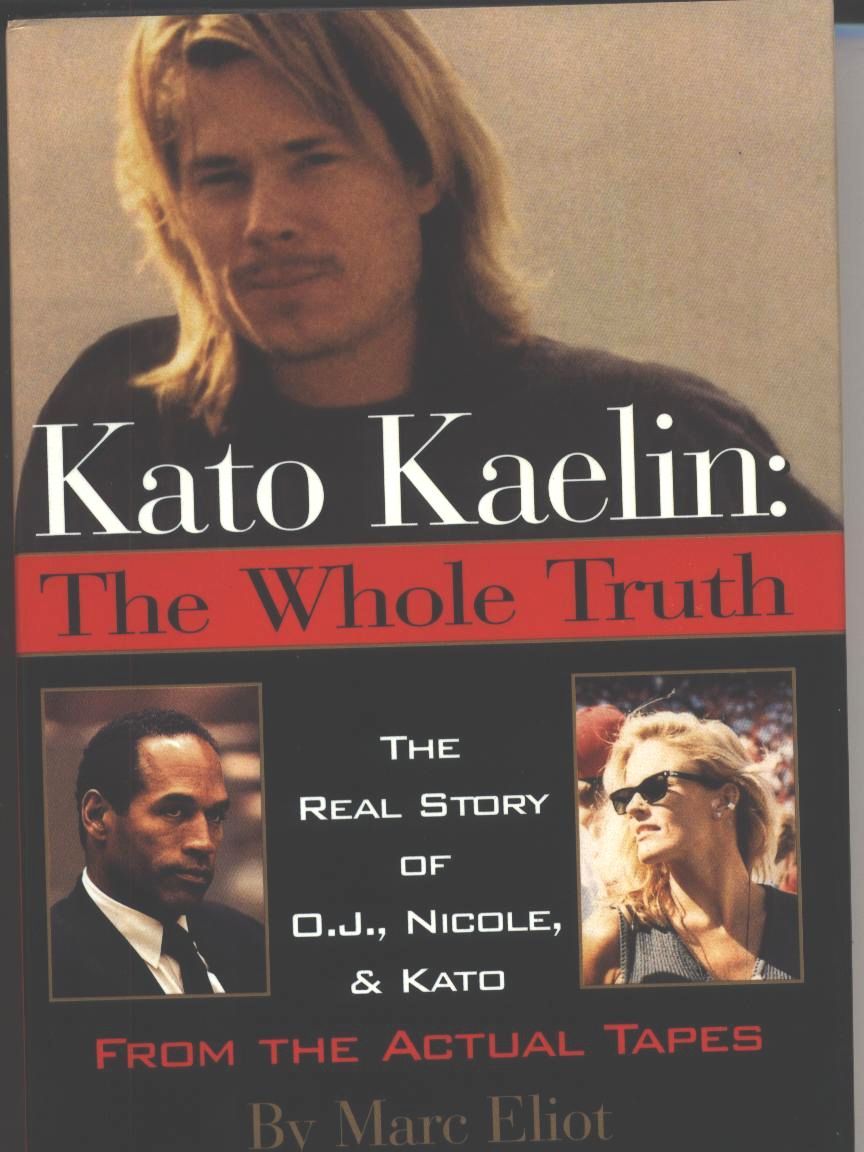 One of the strangest experiences of my life. I was partnered up with Kato Kaelin to write his version of the O.J. Simpson trial. Eventually we had a falling out and I went ahead and wrote my own version of what I saw, what I knew and what I had learned. I was subpoeaned by Marcia Clark, who wanted the seventeen hours of tapes I had of Kato Kaelin, and to avoid testifying on the advice of my lawyer I fled L.A. and hid out in New York City under an assumed name. Technically, I was the only one in any real danger of going to jail for the murders that O.J. committed, as an accessory after the fact (although it's highly unlikely that I actually would have). The book became a bestseller, spending eleven weeks on the New York Times bestseller list, reaching number four, and on virtually every list in the country. It was eventually published in several languages, and remains to this day, in my opinion, one of the very few worthwhile and accurate accounts of what really went down in the weeks and months prior to those notorious murders. The book is out of print (most of the O.J. books are)but I do have about a half-dozen copies I am willing to part with, autographed, at the appropriate collectors' price. Email me for details.